5-Stars for ‘The Elf Killers,’ by Carol Marrs Phipps and Tom Phipps

The Elf Killers, by Carol Marrs Phipps and Tom Phipps, is a finely crafted tale set in a vivid fantasy world filled with constant menace. It’s a landscape brimming with danger and a vast assortment of mythical creatures. Elves, Trolls, Sprites and Unicorns glow the 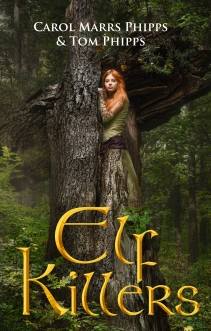 pages along with a few ingenious creations I imagined finding in a book of Greek myths. (Homer would have applauded the Strike Falcons.)

While reading this story of a colony of elves, cleverly described with a bevy of human qualities, racing to find an elusive refuge from the savage trolls who hunt them for slaughter, I initially appraised it as just another magical creature story.

As I read on, I found the authors had smartly knitted together a tale of how our environment and the varying circumstances we’ve been handed shape and define us.

As a lioness hunts antelope in Sub-Saharan Africa to feed its young, or a bear pulls majestic salmon from a river in Oregon, the trolls are neither malicious nor despicable. They’re simply a product of an evolutionary path in a world where their existence requires them to hunt an available prey.

The story is also about bonding as the elves work together to escape the predators or when they make a valiant stand and fight.

The elf characters were extremely well-developed. Courageous against a more formidable foe, loyal to their immediate families and to everyone in their tribe, compassionate, and endearing. Romances bud when their flight to safety slows. Caring parents display deep affection for their children, pride in their accomplishments, and despair for the ones they’d failed to save.

The pace is fast without being frenetic and only slows during times of story development.

The authors were diligent with their creation of believable, compelling fantasy characters mirroring with them a wide assortment of human qualities: Courage – compassion – fear – aggression – weakness – honour – loyalty and strength.

As with all good fantasy writing, while reading Elf Killers, at some point I was able to release that logical part of me that knew these were fictional, magical creatures and began seeing them as real. I attached myself to their plight and empathised with them for their fears and losses.

This is an ability that we, as adults, lose that children possess in abundance and do instinctively. (An unfortunate loss indeed.)

The outline is logical, fits a neat three-act structure and builds and releases tension with precision. Early on, I began imagining this as the basis of a screenplay for a fine animated film. “The genius writers at Pixar would do wonders with this story.”

Only one, and nothing that would lessen my 5-Star rating or a high recommendation.

There were many characters with unique names. This made the story confusing at times. I found myself reading back at points to reacquaint myself with someone who’d been introduced earlier wishing to place them into context. A faster reader, also someone not typically reading three to four books at one time, may not suffer this confusion.

Elf Killers is a fast-moving Fantasy / Adventure with a ton of heart and boundless imagination. If called upon to classify it, I would place it on the same shelf as the first two Harry Potter books and the Percy Jackson books. Essentially a Young Adult read that will also satisfy an adult who enjoys letting go and consuming middle-grade fiction.

I give The Elf Killers 5-Stars and my highest recommendation. 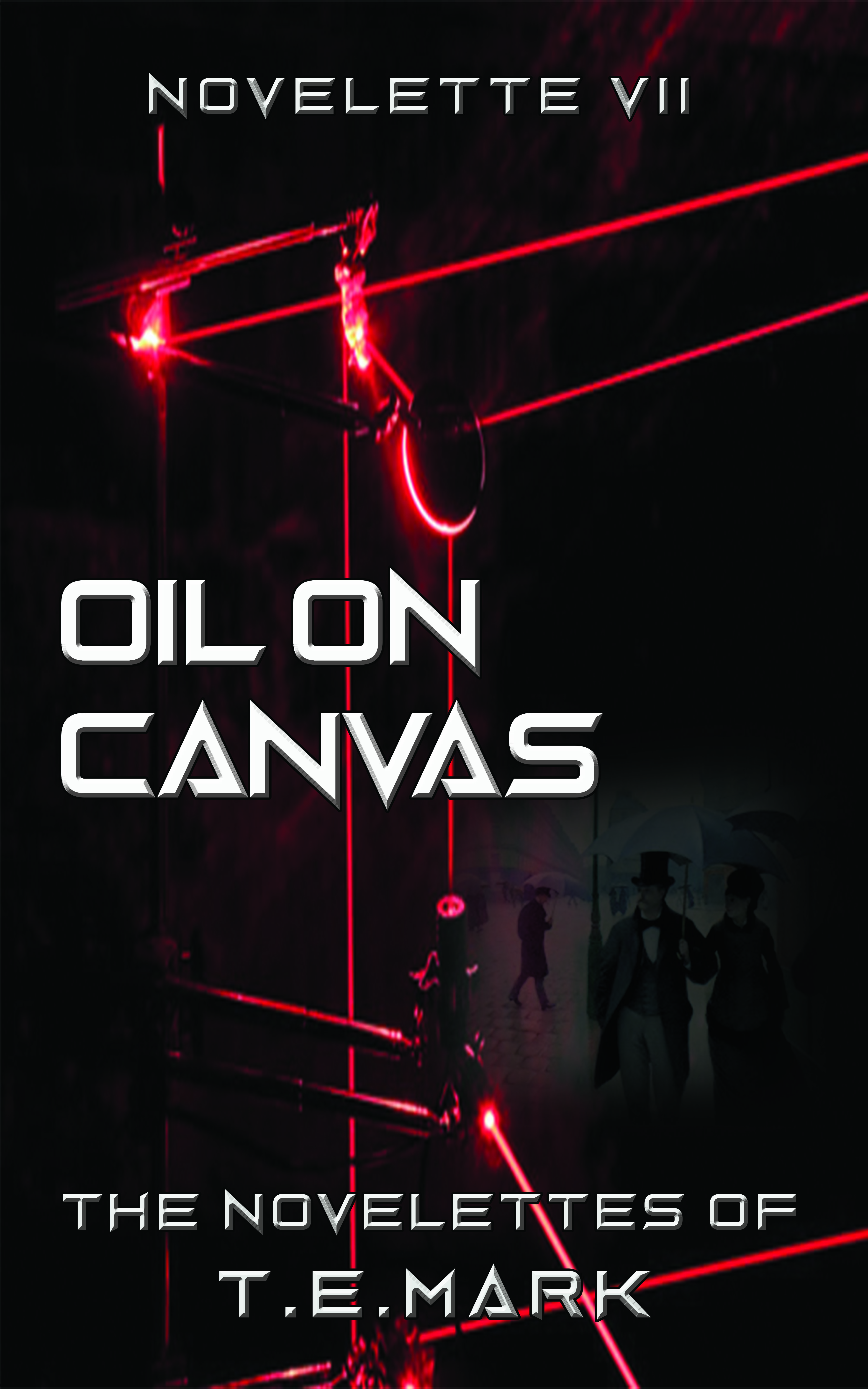 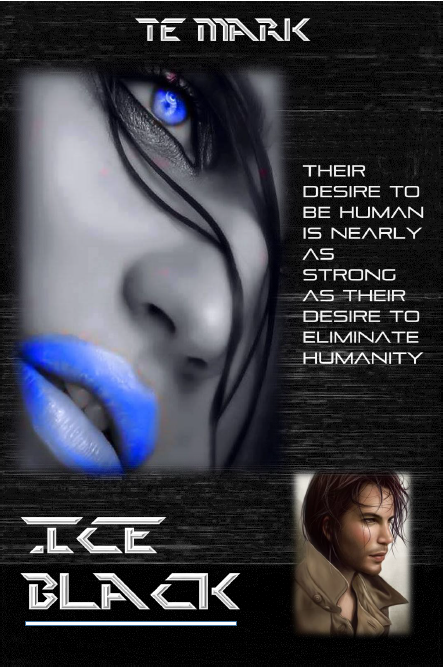 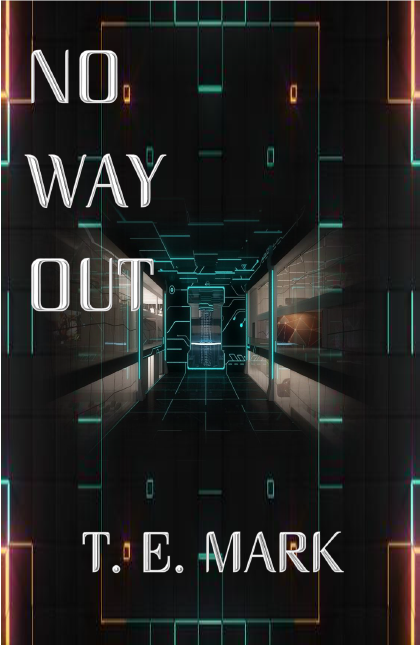 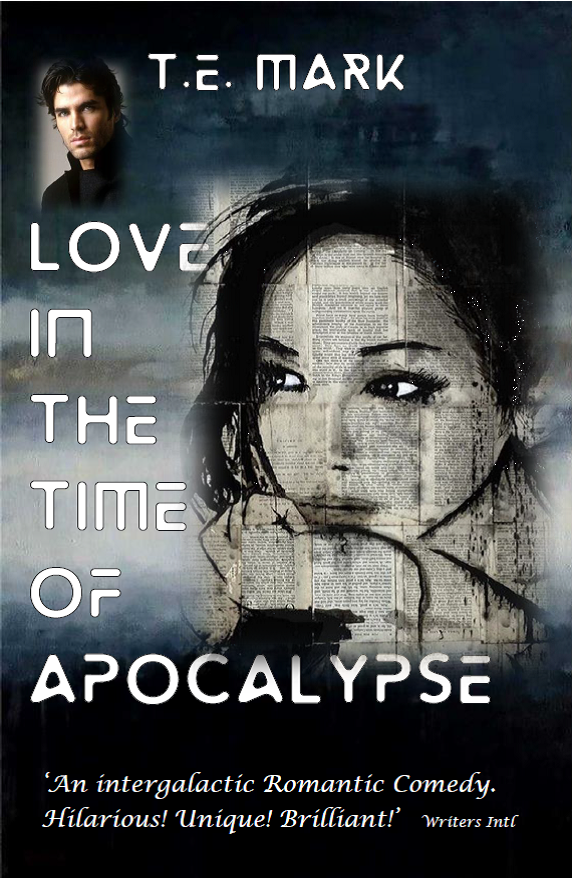 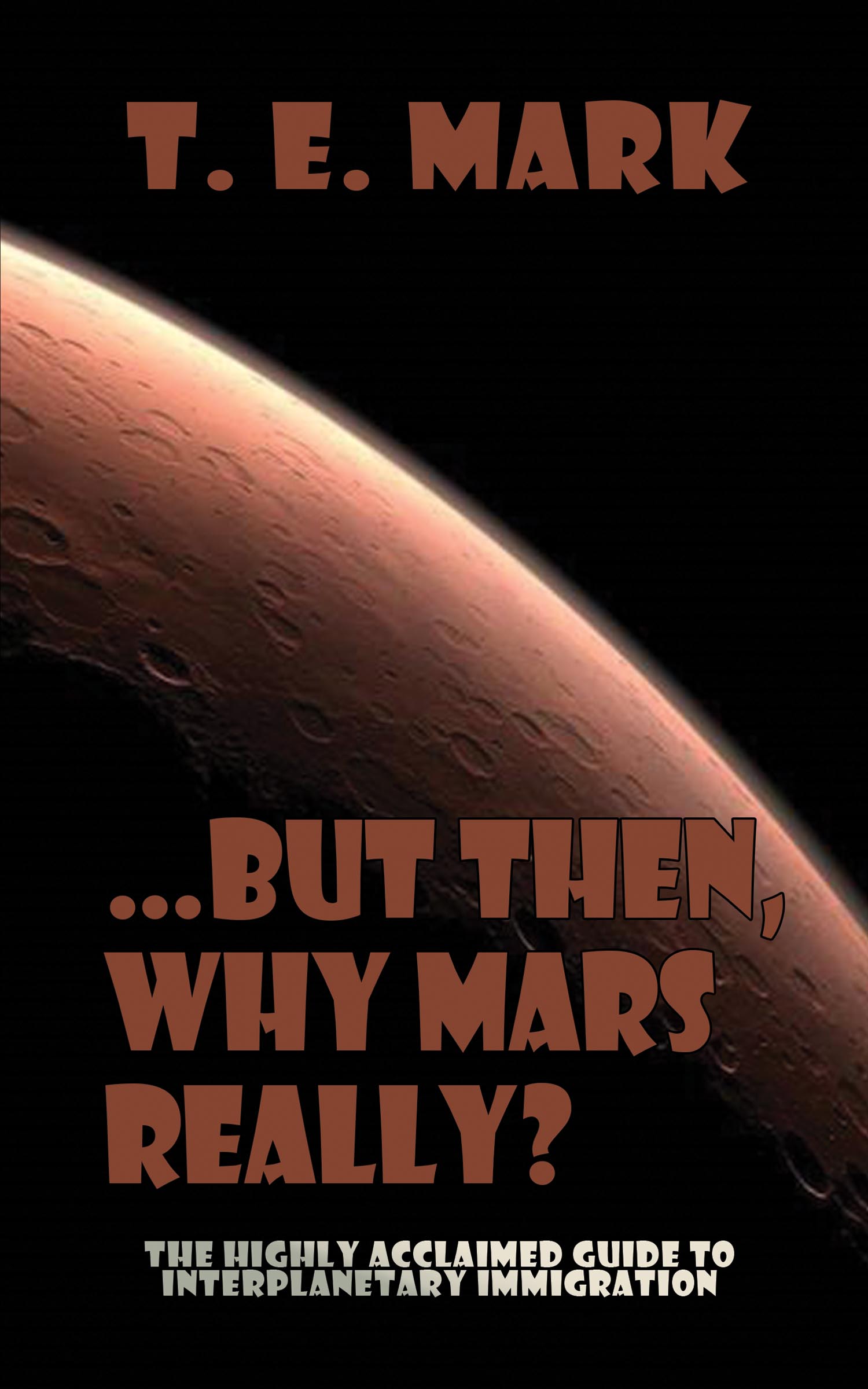 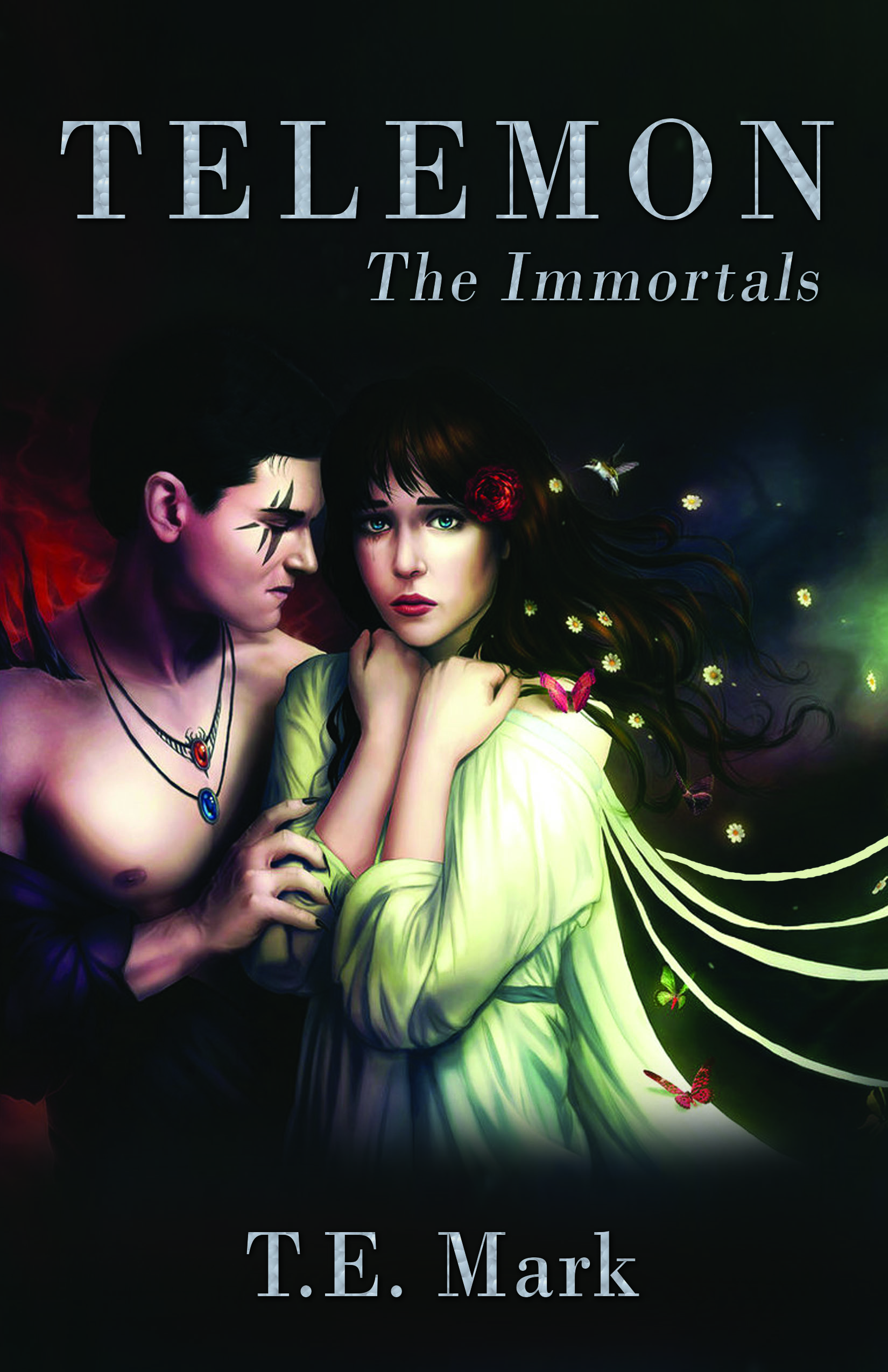 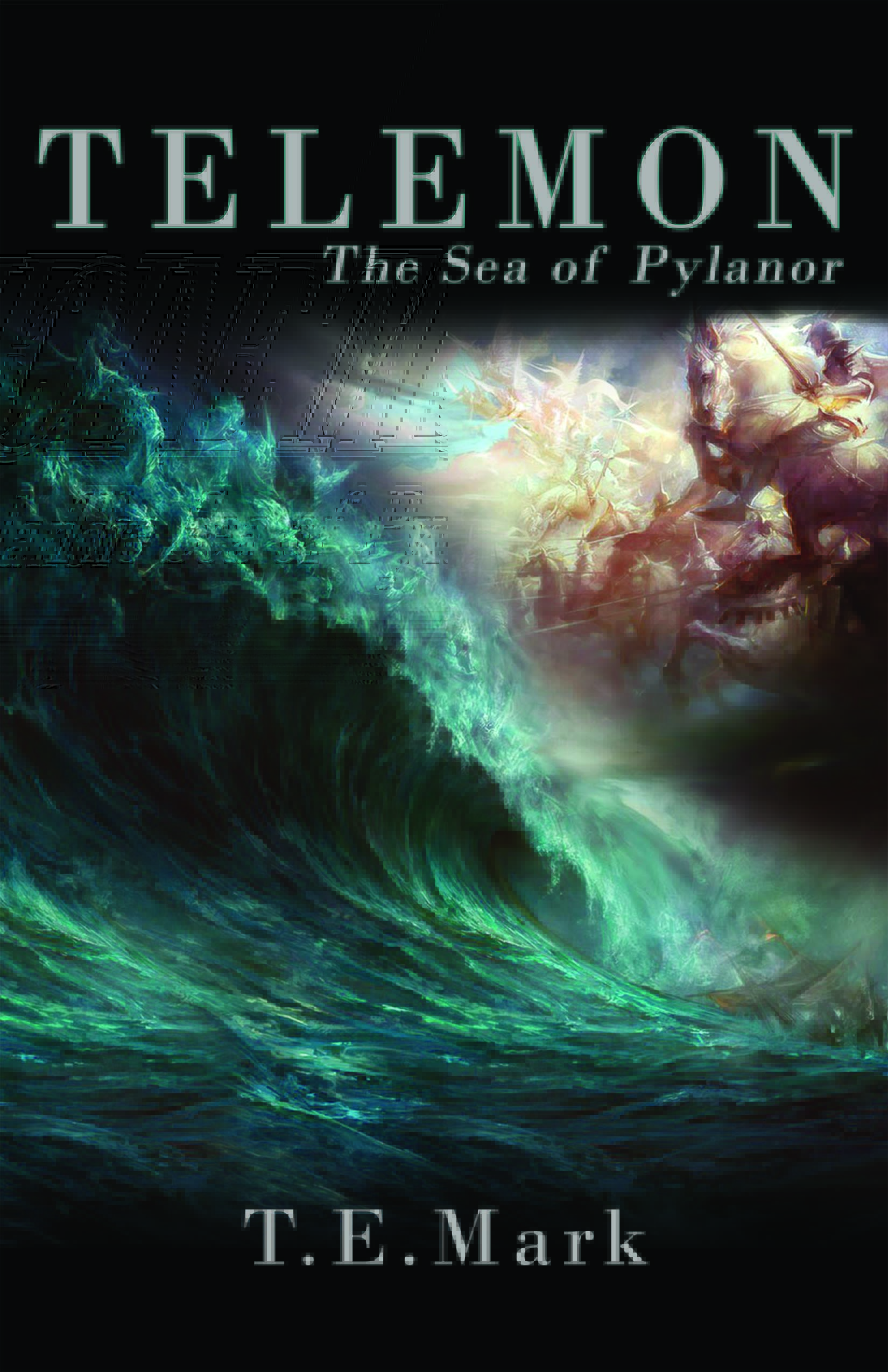